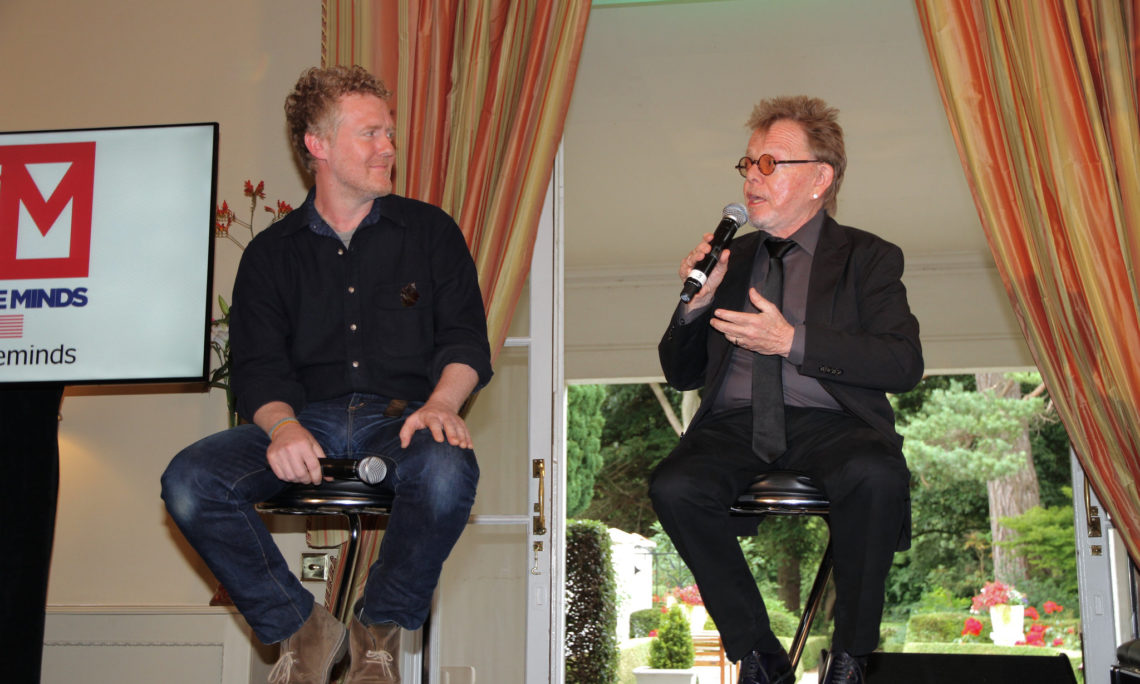 Paul Williams and Glen Hansard particpated in a Creative Minds entitled “A Conversation on Songwriting Craft and Music Copyright”.

Ambassador Kevin O’Malley hosted a Creative Minds Event with Paul Williams and Glen Hansard entitled “A Conversation on Songwriting Craft and Music Copyright” on On Tuesday, July 14th. The event in partnership with the Irish Music Rights Organization (IMRO) will highlight U.S.-Ireland music industry linkages through a discussion of songwriting craft and music copyright.

Paul Williams and IMRO Chairman Keith Donald also jointly presented an award on behalf of ASCAP and IMRO to the Irish musician whose work has earned the most U.S. performance royalties in the last year (including film, TV, live, and online).  This year’s award recipient was Glen Hansard.

Singer, Songwriter, Actor, Author and Recovery Advocate Paul Williams is one of the most beloved and respected music creators in the world today. A lyricist and composer who has won an Oscar Award, three Grammy Awards, two Golden Globe Awards and earned induction into the Songwriters Hall of Fame, his songs, from “We’ve Only Just Begun,” “Rainy Days and Mondays” and “You and Me Against the World” to “An Old Fashioned Love Song,” “Let Me Be the One” and “The Rainbow Connection,” have touched millions of people for generations. As President and Chairman of the Board of the American Society of Composers, Authors and Publishers (ASCAP), he is also a leading spokesman for music creators in the digital age. In 2015, Paul was honored with an Ivor Novello – PRS for Music Special International Award. 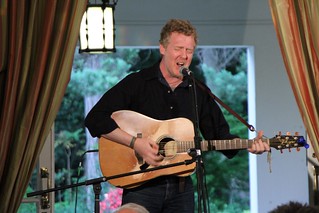