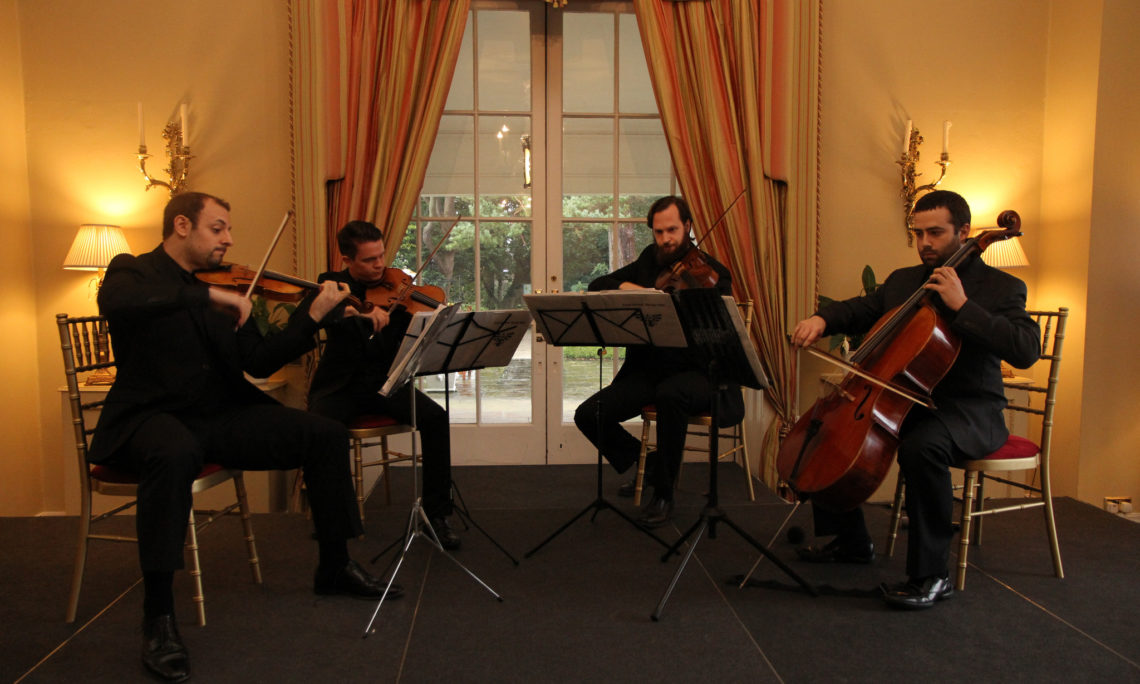 Grammy-winning composer Christopher Tin was among several American music composers who attended a Creative Minds Reception hosted by Ambassador O’Malley on April 1, 2015. During a panel discussion moderated by journalist Dearbhail McDonald, composers Russell Browner, Eimear Noone, Tommy Tallarico and Christopher Tin explored how interactive entertainment and video games are enabling composers working across a breadth of genres to inspire new audiences.  According to Gartner Research, the global video game market will be worth $111bn in 2015, far exceeding the $50bn film market and $27bn music market.

Christopher Tin is a two-time Grammy-winning composer. He writes music for the concert hall, but also for film, video games and commercials. His albums have reached #1 on the Billboard charts, his songs have been sampled by rappers and covered by trance acts, and he’s had entire concerts at Carnegie Hall devoted to his music. He also collaborates with a wide variety of artists: from electronic music pioneers, to opera legends, to international stars of world music. 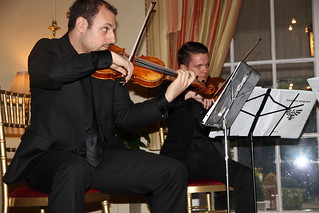