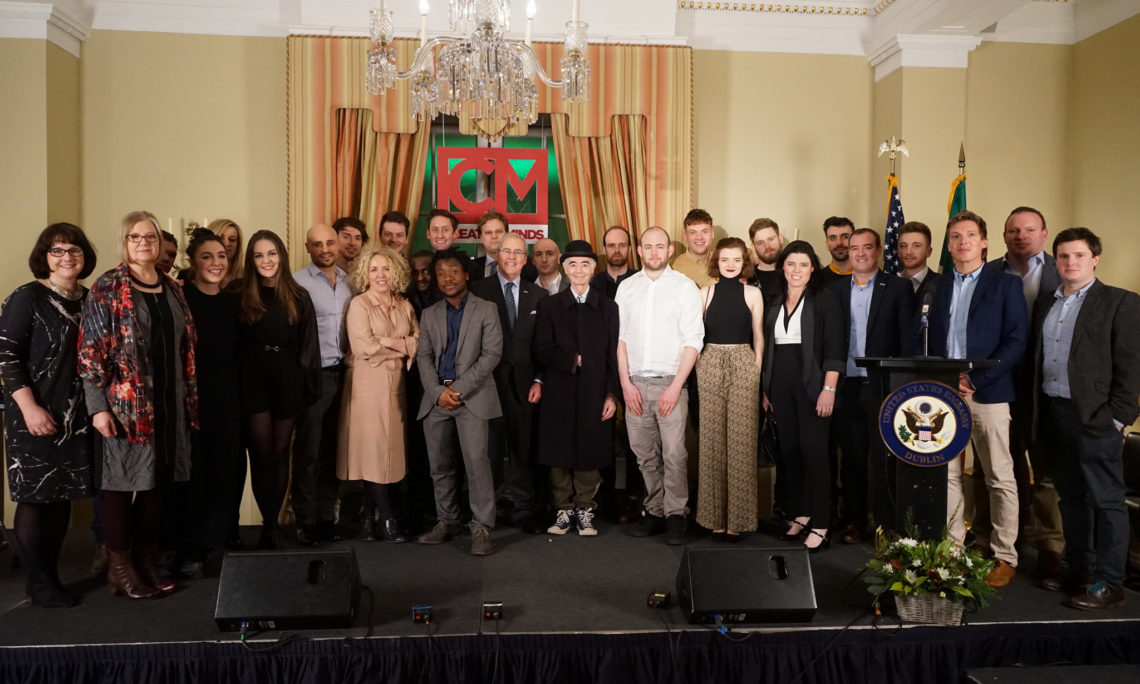 On Wednesday, March 2nd, U.S. Ambassador to Ireland Kevin O’Malley hosted a Creative Minds South by Southwest (SXSW) Send Off at his Residence in Dublin. Through a panel discussion with SXSW alumni and performances by Irish artists Rosie Carney and Saint Sister (two of the outgoing bands), the Send Off amplified the story of Irish musicians and start-ups who have found success in the U.S. via SXSW and raised the profile of the unique creative economy linkages between Ireland and the United States facilitated by the festival.  The panel discussion was moderated by Kathy Sheridan of The Irish Times, and included: Angela Dorgan, CEO, First Music Contact; Joe Clarke, Founder, CWB Management; Paul D’Arcy, SVP Marketing, Indeed.com; Peter Coppinger, CEO, Teamwork.com and Simon Boswell, SVP Digital Media and Entertainment Sectors, Enterprise Ireland.

The Irish bands in the 2016 SXSW delegation include:

The Irish tech companies in the 2016 delegation include:

The event was sponsored by Indeed.com and William Fry. 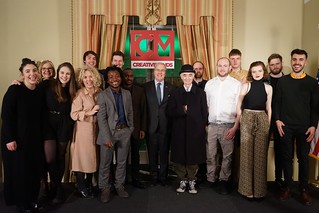