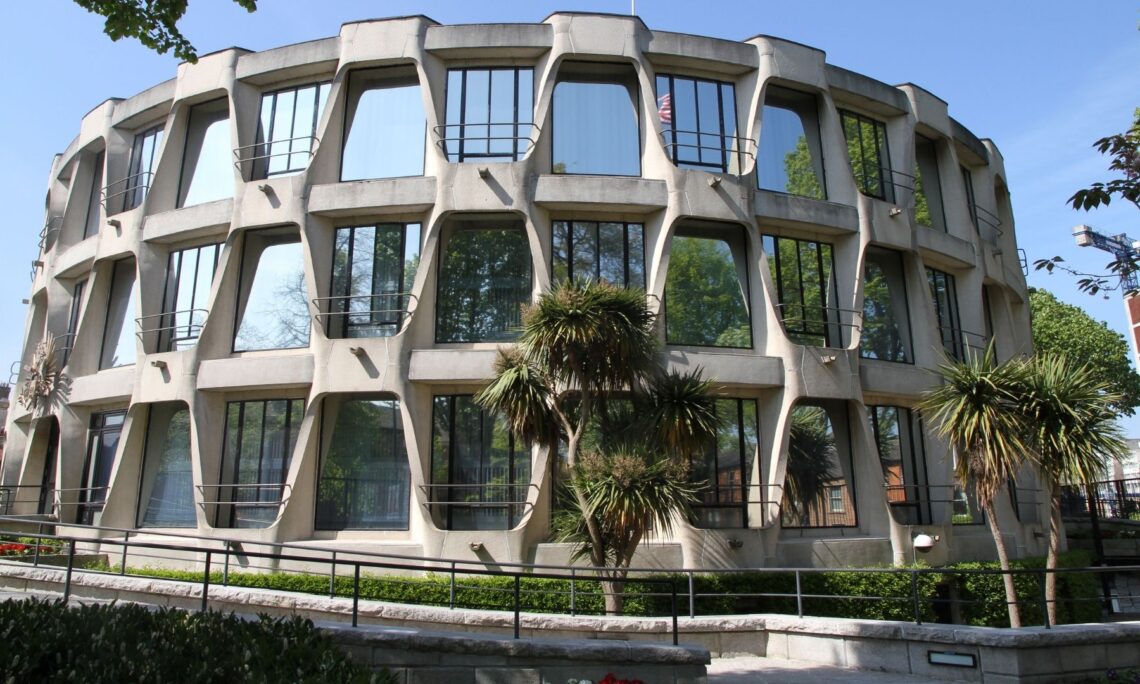 On June 17, 2021 President Biden declared Juneteenth a federal holiday. In observance, the U.S. Embassy in Dublin is CLOSED on Friday, June 18th. We will reopen on Monday, June 21st.

Juneteenth — or June 19 — is an annual holiday to commemorate the contributions made by Black Americans, their resilience despite their history of enslavement, and the continued fight against systemic racism.

In the words of historian Henry Louis Gates Jr., “Juneteenth offers a chance for reflection on the past and consideration for the future. [It asks,] how can we celebrate those who came before us, overcoming incredible odds so that we can live the lives we live today, imperfect as they may be?”

But Texas, which was part of the Confederacy during the U.S. Civil War, ignored Lincoln’s proclamation. That is why Union Army Major General Gordon Granger and 2,000 federal troops traveled to the port of Galveston, Texas, on June 19, 1865, to make the announcement to Texans that enslaved people were free.

Former slaves in Galveston rejoiced in the streets.

But Granger’s order did not immediately change the lives of many of them. “Slave owners waited as long as possible to announce the news, with many of them trying to get a final harvest in,” Gates told ShareAmerica. And representatives of the Freedmen’s Bureau, a federal agency established to help millions of newly freed African Americans in the aftermath of the Civil War, didn’t arrive in Texas until September, months after Granger’s order.

As the Juneteenth holiday gains greater recognition by Americans, some feel conflicted about its meaning. “In many ways, Juneteenth represents how freedom and justice in the U.S. has always been delayed for Black people,” writes P.R. Lockhart in the news website Vox.

In Texas, during the days and weeks after Granger’s order, “ex-slaves who took it upon themselves to leave their plantations often faced violent punishment, including murder, for their perceived transgressions,” Gates said. “This brutal retaliation indicated that white Texans were not going to accept Black freedom” and foreshadowed further oppression.

Despite the setbacks and violence in Texas, the newly freed people transformed June 19 into an annual ritual of triumph against injustice.

Juneteenth celebrations began in Texas in 1866. “In the early days, this involved the practical concerns of reuniting families,” Gates said. “But then and now, it serves as a rallying point for Black people.”

It was not until more than a century later, in 1980, that Texas recognized Juneteenth as a state holiday. Three states followed in the 1990s. But in more recent years, 45 additional states have passed legislation to recognize Juneteenth. (Hawaii’s governor will sign his state legislature’s bill today.) Only one state, South Dakota, has not recognized June 19 as a state holiday or day of observance.

On June 15, the U.S. Senate passed legislation that, should the House of Representatives also pass it, would establish Juneteenth as a federal holiday.

Polling indicates that two-thirds of Americans support the Juneteenth holiday. In reporting on Americans’ sentiments, USA Today‘s Mike Snider writes, “the shared national exhaustion with inequality has reached a fever pitch, and a growing embrace of Juneteenth reflects that.” Several major U.S. corporations (among them J.C. Penney, Nike, Target, Twitter and Uber) have made June 19 a company holiday.

When freed people in Houston were planning the first Juneteenth celebration in 1866, they were blocked by the city’s rapidly expanding racial-segregation laws from using public parks. But by the 1870s they had pooled $800 and bought 4 hectares of land, which they named Emancipation Park.

The space would be the only park open to African Americans in Houston throughout the era of segregation, according to Kelly Navies, a historian at the Smithsonian National Museum of African American History and Culture.

In 2007, the Houston City Council declared the park a historic landmark. And more recently, the renovated Emancipation Park — still used for Juneteenth celebrations and much else — became a site in UNESCO’s Slave Route project, highlighting its role in illuminating the effects of slavery.

Juneteenth celebrations this year will likely attract crowds, in view of recent protests against racial injustice and concern about the heavy toll COVID-19 has taken on African Americans.

Atlanta will hold a parade, a music festival, genealogy research, fireworks and more.

Navies’ own family has celebrated Juneteenth for more than 50 years. “We come together with family, extended family and friends to reflect upon the meaning of freedom and to celebrate the continued survival of African American people in the face of many obstacles,” she said.

“Juneteenth is one of our greatest examples of how a grassroots movement can take charge of its own history and use it to beneficial ends,” Gates said. “How much progress have we made, or failed to make, since slavery? How do we convey to our children and grandchildren the significance of their history?”