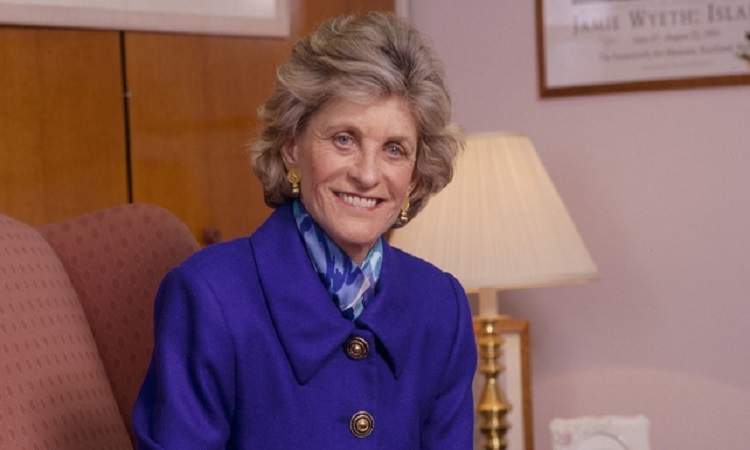 U.S. Embassy Dublin is deeply saddened to learn of the passing of Jean Kennedy Smith, who served as U.S. Ambassador to Ireland from 1993-1998.  Ambassador Kennedy Smith played a pivotal role in the peace process in Northern Ireland and devoted much of her time to moving Northern Ireland from the dark days of violence and despair to the brighter days of peace, reconciliation, and partnership.

Throughout her life and during her tenure as Ambassador, she was an advocate for persons with disabilities and the founder of Very Special Arts, a non-profit organization affiliated with the John F. Kennedy Center that promotes the artistic talents of children, youth, and adults with disabilities.  Ambassador Kennedy Smith worked tirelessly to strengthen the bonds of the U.S.-Ireland relationship and to reinforce those “enduring links” the late President John F Kennedy spoke about fifty five years ago on his visit to Ireland, for which she accompanied him.

In one of her final public speeches as Ambassador to Ireland, Ms. Kennedy Smith said, “Though I am leaving soon, I am not really going away because my heart will always be here.”  Ar dheis Dé go raibh a hanam.