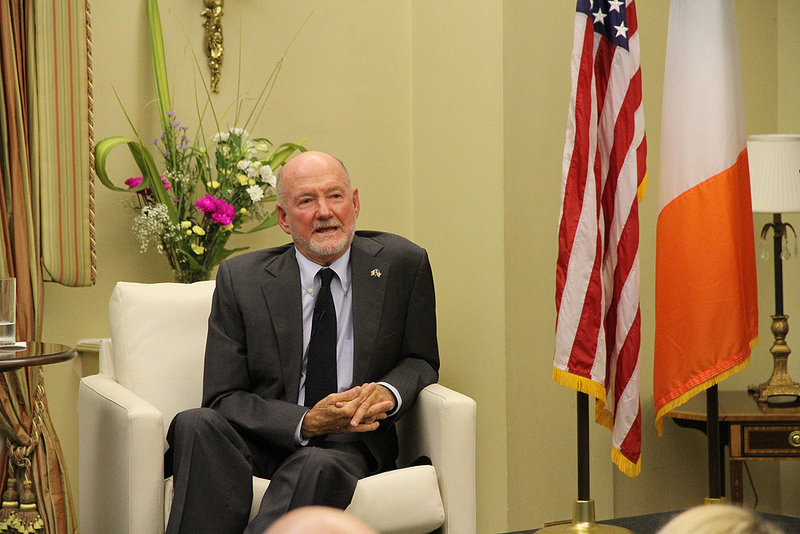 October 17, 2016: This Creative Minds event held October 17, 2016 featured Greg MacGillivray, an Academy Award-nominated documentary maker whose films have grossed over $1 billion at the box office.  His film Everest is the second-highest grossing IMAX film in history.  Fionn Davenport, host of Inside Culture on RTE Radio 1 was the moderator.  MacGillivray traveled to Ireland to premiere his latest film America Wild: National Parks Adventure, which highlights the Centennial of the National Park Service and inspires audiences to discover the United States’ beautiful National Parks.  At the event, MacGillivray shared insights from his career directing many of the most successful films shown in IMAX theatres, including the box-office hit Everest and the Academy Award-nominated films The Living Sea and Dolphins. His 2012 film, To The Arctic, received the Best Film of the Year award from the Giant Screen Cinema Association. 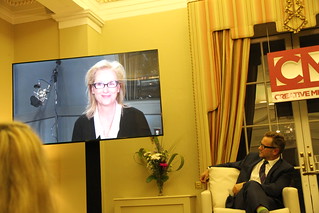