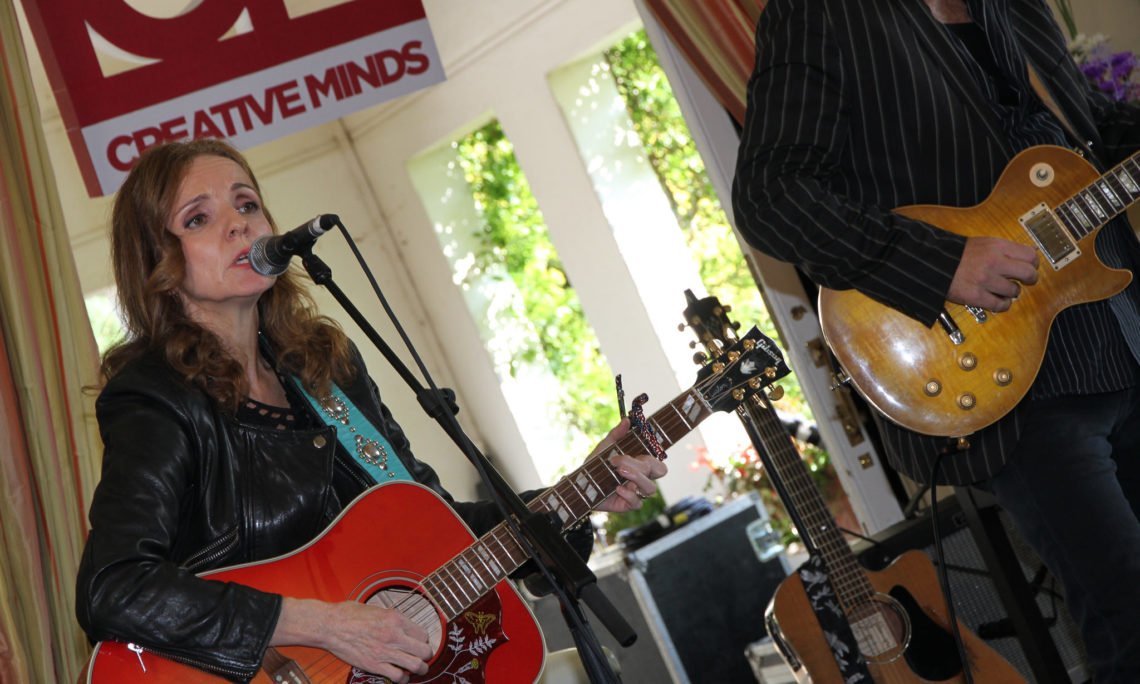 Patty Griffin is a Grammy-Award winning artist who has achieved great acclaim for her songwriting as well as her powerful voice. Her first two albums, Living With Ghostsand Flaming Red are considered seminal albums in the singer-songwriter genre, while Children Running Thoughwon Best Album and led to her being named Best Artist at the 2007 Americana Music Awards. She won the Grammy for Downtown Church, her 2010 gospel album. Her songs have been covered by a myriad of artists including Emmylou Harris, The Dixie Chicks, Joan Baez and Bette Midler. She was born in Old Town, Maine and resides in Austin, Texas. 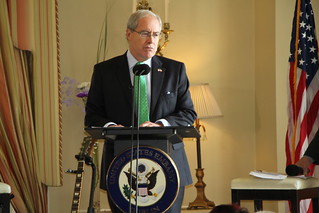