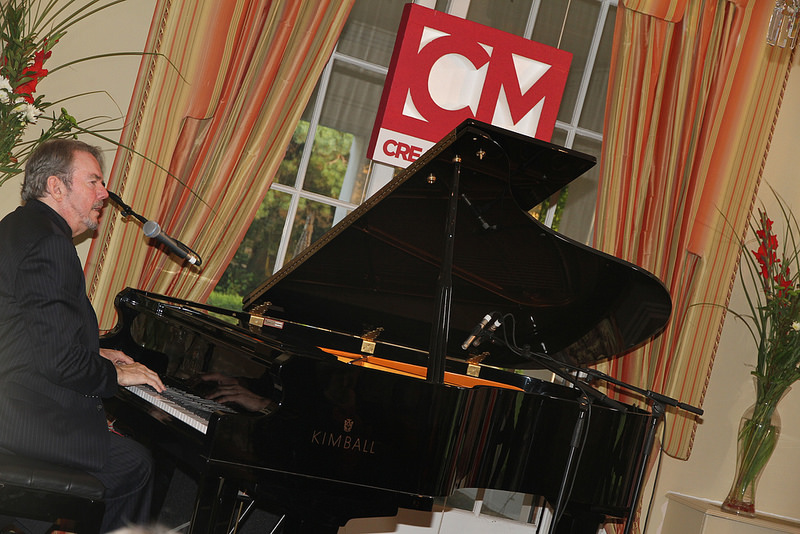 September 26: In this Creative Minds event Grammy-winning singer, songwriter and composer Jimmy Webb performed songs on piano and shared his creative process and career journey in an interview with Irish broadcaster and music journalist John Kelly. During his 30 year musical career, Webb is the only artist to ever receive Grammy awards for music, lyrics, and orchestration.  He is a member of the National Academy of Popular Music Songwriter’s Hall of Fame and the Nashville Songwriter’s Hall of Fame.  Webb is known in Ireland for his longstanding friendship and collaboration with noted Irish actor Richard Harris.  Harris had a top ten hit in the UK and United States with his 1968 recording of Webb’s song “MacArthur Park,” which sold over a million copies. 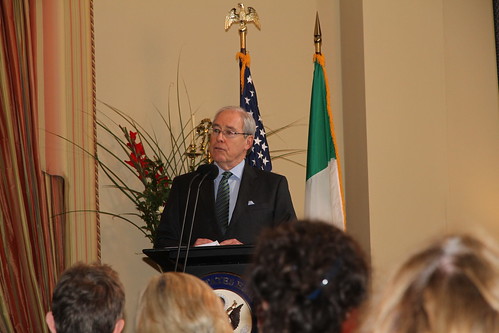