Home Home | Blog | Launch of the From Mountain to Mountain CD 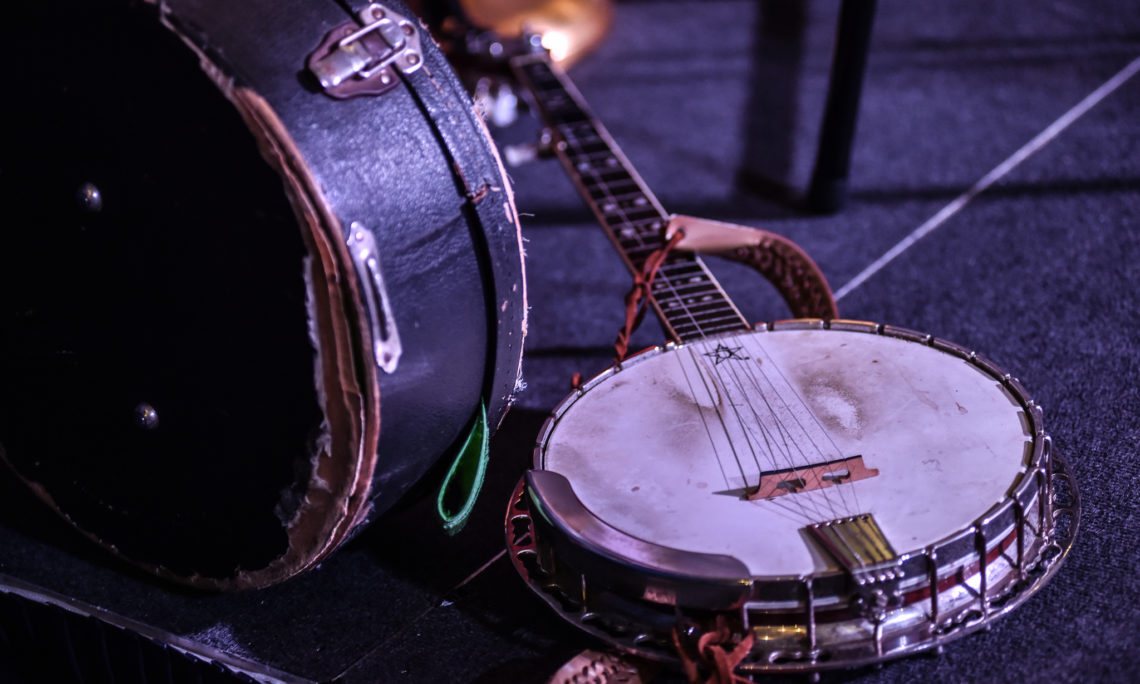 The U.S. Embassy hosted the launch of the CD From Mountain to Mountain by Irish musician, Fulbright alumna, and NUIG Traditional Artist in Residence Mary McPartlan.  McPartlan is a Galway-based musician and her friend, President Michael D. Higgins was in attendance.

Mary travelled to Berea, Kentucky in the 1980s as a musician and ethnomusicologist, becoming friends with the late Jean Ritchie (1922-2015), a Kentucky native known as the Mother of Folk Music.  In 1952, Jean Ritchie travelled to West Ireland on her own Fulbright to research the origins of Appalachian songs.  Ritchie spent 18 months recording traditional Irish musicians like pipes player Seamus Ennis and vocalist Elizabeth Cronin.  She later shared her experiences with Mary McPartlan, leading to the CD, From Mountain to Mountain, which references the traditions and dignity of the mountains and people of the West of Ireland and Appalachia.