Andrew Bird is an American musician, songwriter, and multi-instrumentalist. He was initially known through his work with the band Squirrel Nut Zippers before forming Bowl of Fire, and is now best known as a solo musician. Bird’s primary instrument is the violin, but he is also proficient at various other instruments including the guitar, the mandolin, the xylophone, whistling, and the glockenspiel. He also wrote “The Whistling Caruso” for The Muppets, and performed the whistling heard in both the film and the soundtrack. 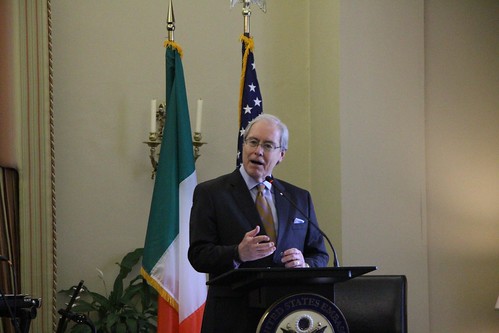