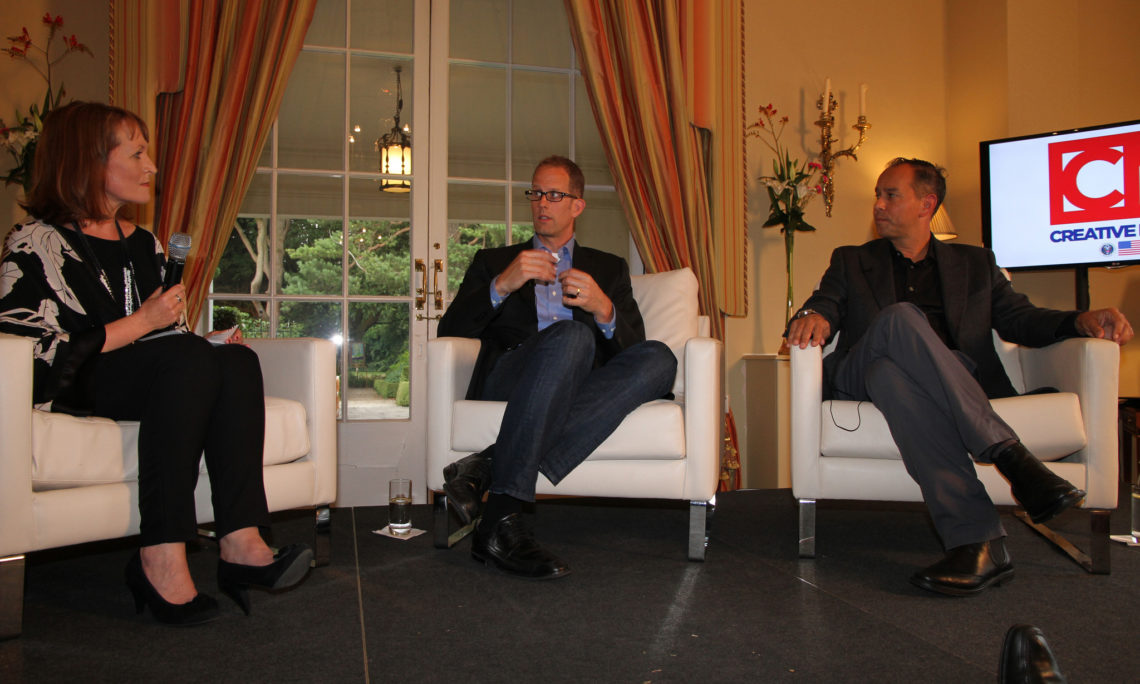 Pete Docter, the Oscar-winning director of ‘Monsters, Inc.’ and ‘Up’ and vice president, creative, at Pixar Animation Studios, and Jonas Rivera talk about their creative process at the U.S. Ambassador's Residence

On Monday, July 14th, U.S. Ambassador to Ireland Kevin O’Malley hosted a Creative Minds Event with Pixar’s Pete Docter and Jonas Rivera in partnership with The Walt Disney Company at this residence in the Phoenix Park. Pete Docter is the Oscar-winning director of ‘Monsters, Inc.’ and ‘Up’ and vice president, creative, at Pixar Animation Studios, and Jonas Rivera has re-teamed with Docter as producer for Pixar’s newest original feature film ‘Inside Out’.

Docter and Rivera were travelling to Ireland for the premiere of ‘Inside Out’ and will joined our event following their red carpet appearance at The Savoy Cinema earlier that evening. 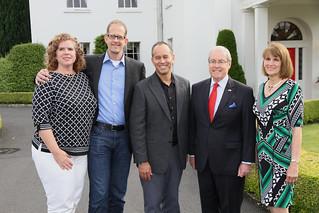