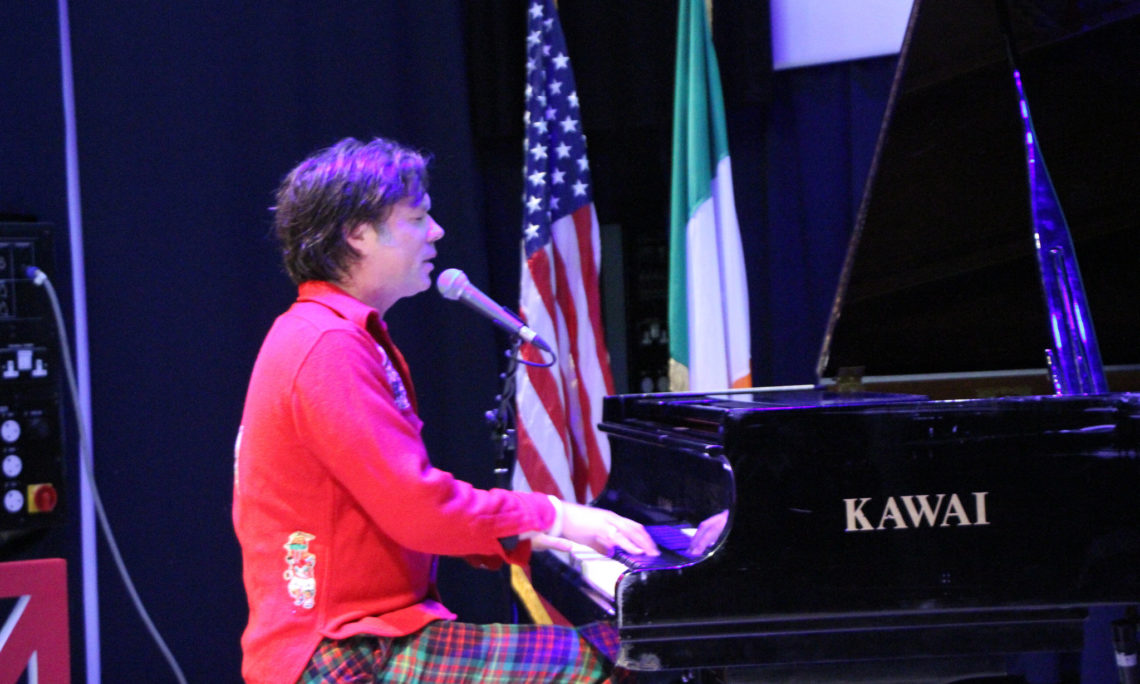 Rufus Wainright in the Model Arts Centre, Sligo, as part of Sligo Live 2015 in assocation with the US Embassy's Creative Minds Series.

Podcast of Rufus Wainright in Conversation with RTE Radio 1 presenter Vincent Woods in the Model Arts Centre, Sligo, as part of Sligo Live 2015

The U.S. Embassy, in partnership with Sligo Live, hosted a Creative Minds event with U.S. singer/songwriter Rufus Wainwright, which featured a discussion moderated by RTE Presenter Vincent Woods. Rufus Wainwright has been affectionately referred to by Elton John as “the greatest songwriter on the planet” and praised by the New York Times for his “genuine originality.” The New York-born, Montreal-raised musician has released seven studio albums, three DVDs, and three live albums, including the Grammy nominated Rufus Does Judy at Carnegie Hall.

Affectionately referred to by Elton John as “the greatest songwriter on the planet” and praised by the New York Times for his “genuine originality,” Grammy nominee Rufus Wainwright has established himself as one of the great male vocalists and songwriters of his generation. He is the son of folk singers Loudon Wainwright III and Kate McGarrigle and the brother of Martha Wainwright, but Rufus has achieved his success by carving out his own singular sound in the worlds of rock, opera, theater, dance and film.

Rufus has released seven studio albums and three live albums to date, including his acclaimed GRAMMY® nominated Rufus Does Judy At Carnegie Hall! which captured his celebrated Judy Garland tribute performance at the London Palladium in 2007. Rufus has received Juno Awards for Best Alternative Album in 1999 and 2002 for Rufus Wainwright and Poses, respectively, and nominations for his albums Want Two (2005) and Release the Stars (2008). He was nominated for Songwriter of the Year in 2008 for his Release the Stars album.

In May 2012, Rufus released Out Of The Game, his most commercial work to date, a collaboration with mega-producer Mark Ronson. A labor of love for both Wainwright and Ronson, Rufus calls Out of the Game, “the most pop album I’ve ever made,” with Ronson stating: “it’s the best work of my career.” The album debuted Top 25 in retail and has received widespread critical acclaim. Randall Roberts from the Los Angeles Times called Rufus’ “ability to maneuver through complex emotions one of Wainwright’s strengths” and calls Out Of The Game “an essential recording.” Mikael Wood from Entertainment Weekly calls the album “a lush, soul-infused disc…” with People Magazine’s Chuck Arnold proclaiming “the theatrical Wainwright scores an outright winner with more accessible fare.”

Suggested for You
Podcast 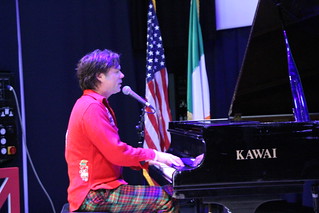