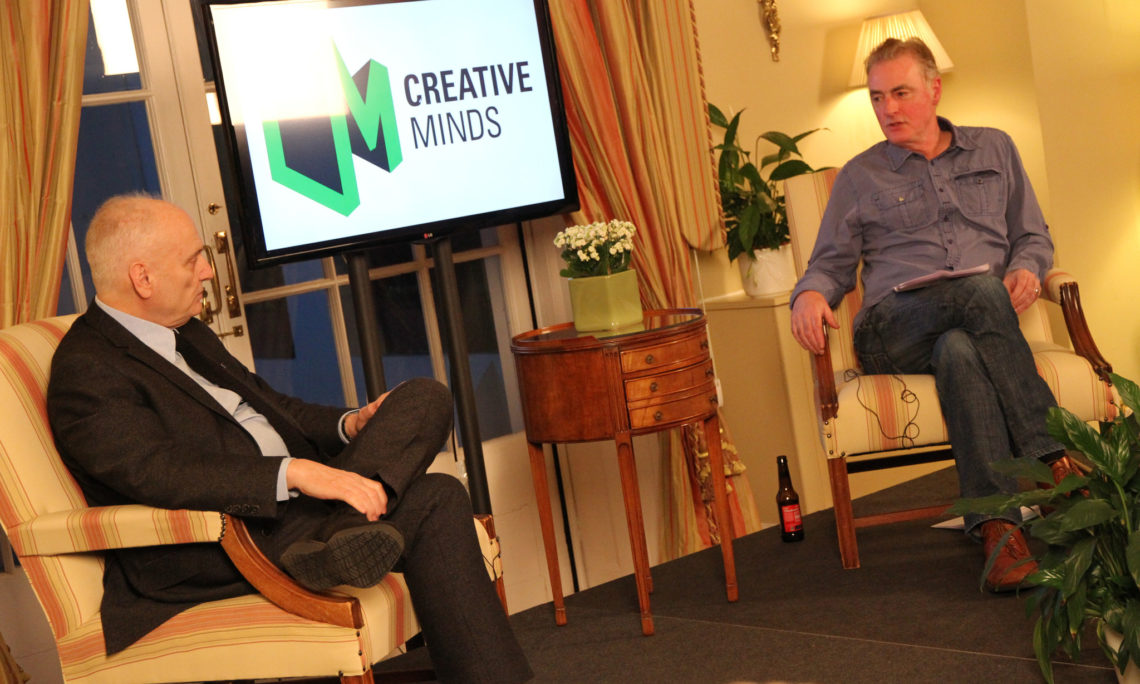 On January 29th Ambassador O’Malley hosted “The Sopranos” creator David Chase at his residence as part of the Embassy’s “Creative Minds” series. David spoke to RTE 2FM Broadcaster Dave Fanning about his life and work. Heather Humphreys, Minister for Arts, Heritage and the Gaeltacht attended the event.

David Chase is an American writer, director and television producer. Chase has worked in television for 40 years; he has produced and written for such shows as The Rockford Files, I’ll Fly Away, and Northern Exposure. He has created two original series; the first, Almost Grown, aired for 10 episodes in 1988 and 1989. Chase is best known for his second original series, the extremely influential and critically acclaimed HBO drama The Sopranos, which aired for six seasons between 1999 and 2007. A prominent figure in American television, Chase has won seven Emmy Awards. 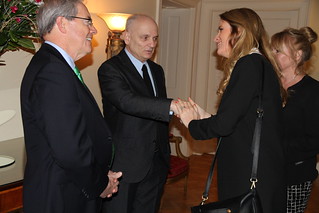