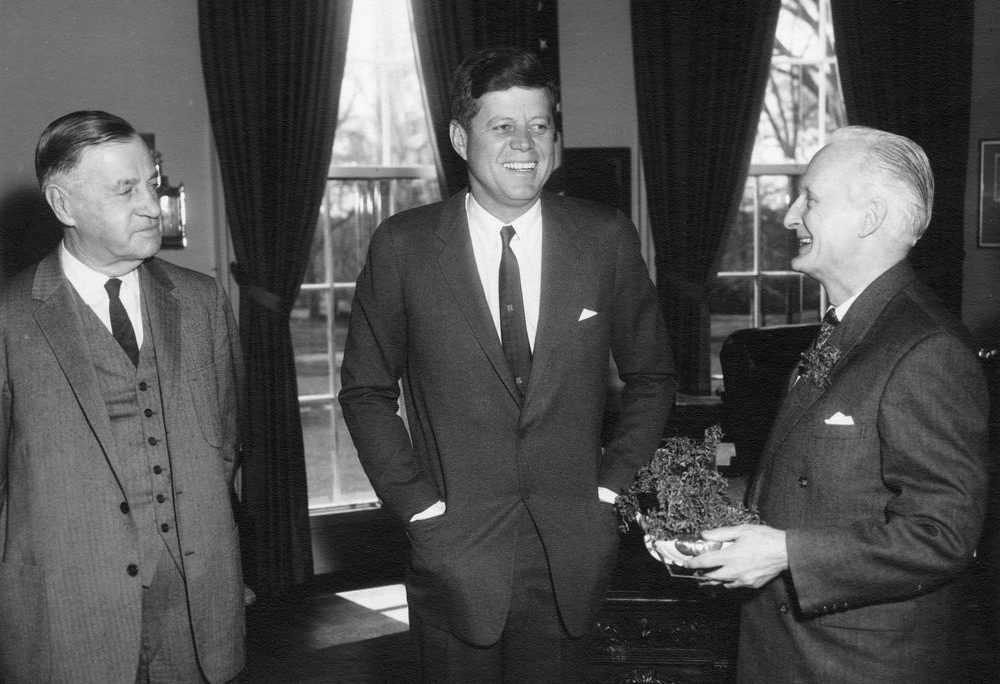 Each March, the United States celebrates Irish-American heritage month. The U.S. and Ireland have always shared strong bilateral relations, deep cultural ties, and a commitment to positive change in the world. The industry, creativity, and imagination of Irish Americans have enriched every facet of American society. Nineteen Presidents of the United States have claimed Irish heritage and President Obama is proud to be one of them. One-third to one-half of the American troops during the Revolutionary War and at least 8 of the 56 signatures on the Declaration of Independence were Irish Americans.

March 17 is the feast day of Ireland’s patron saint, the cleric Patrick (386–461), in the Catholic liturgical calendar and a public holiday in the Republic of Ireland, and in Northern Ireland. But it is celebrated informally worldwide by people of every ethnic background. The first recorded celebration of St. Patrick’s Day in the American colonies was in Boston in 1737, and the first St. Patrick’s Day celebration in New York City was held at the Crown and Thistle Tavern in 1756. Nowadays, St. Patrick’s Day parades are wildly popular, even in areas without any sizeable Irish-American population, and tend to take on a regional flavour. Chicago dyes its rivers green on parade day; other cities settle for painting green the traffic stripes on parade routes. The largest parades are held in Dublin (Ireland), New York City, Montreal, and Boston.

The President, the Taoiseach, and the Shamrocks

On Tuesday, March 15, 2016 President Obama welcomed Taoiseach (Prime Minister) Enda Kenny of Ireland to the White House. In the morning, the President met with the Taoiseach in the Oval Office, and subsequently they attended the traditional St. Patrick’s Day lunch at the U.S. Capitol. In the evening, the President and the First Lady hosted a reception to celebrate their fifth St. Patrick’s Day at the White House. During the reception, the President and Taoiseach (Prime Minister) particpated in the annual Shamrock ceremony. It symbolizes the profound kinship between Ireland and the United States. According to records, the ceremony first began in 1952, when the Irish Ambassador John Joseph Hearne sent a box of shamrock to President Truman at the White House. President Truman was out of town at the time, but later sent Ambassador Hearne a message, in which Truman said that he hoped “relations between the two countries will continue to be on a good and effective level for generations.”