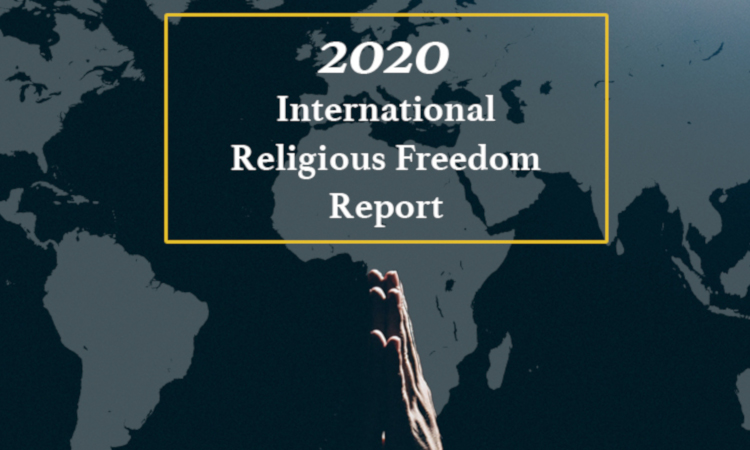 U.S. Department of State
Office of International Religious Freedom
May 12, 2021

Each year, the members of this office, along with State Department employees at posts around the world, work vigorously to draft, edit, and prepare the report, which documents the state of religious freedom in nearly 200 countries and territories.

The International Religious Freedom (IRF) report is designed to spotlight examples of government and societal action that typify and illuminate issues reported in each country.  The State Department’s guiding principle is to ensure that all relevant information is presented as objectively, thoroughly, and fairly as possible.  This report informs critical U.S. foreign policy decisions, including decisions for targeted sanctions and diplomatic engagement or foreign assistance programs that address abuses and violations of religious freedom in key countries.  It serves as a trusted resource for foreign governments and legislators, human rights advocates, religious communities, academic researchers, members of Congress, and everyday Americans for reliable information on religious freedom developments around the world.

This report covers the period between January 01 and December 31, 2020.