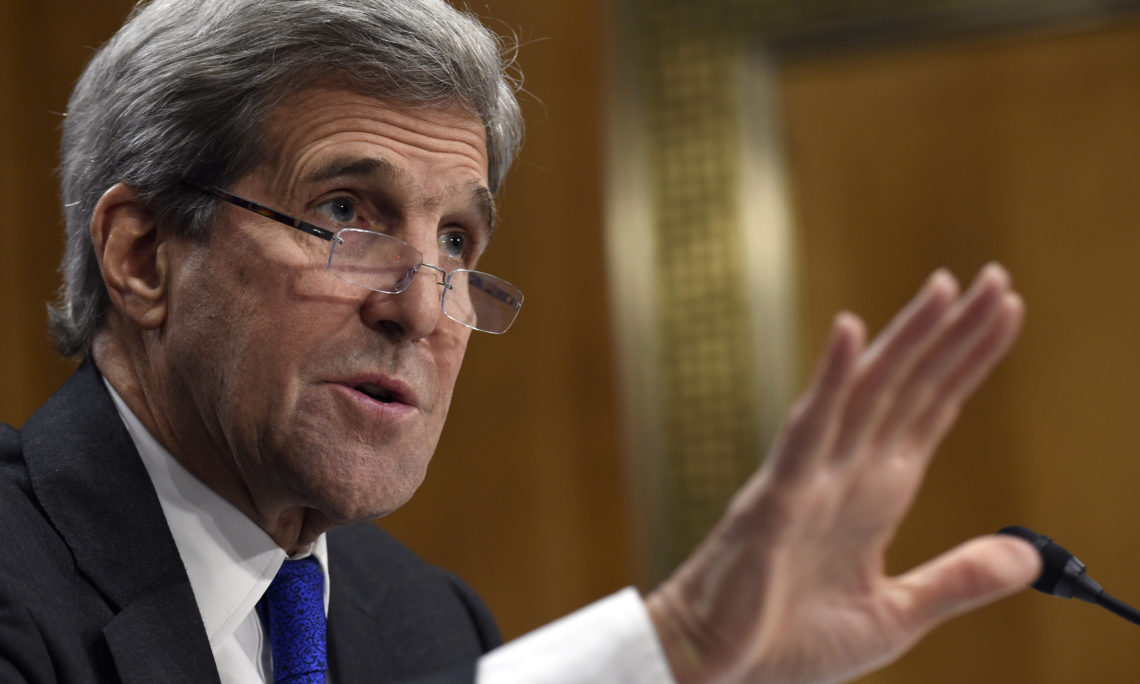 I commend the UK and Irish governments for patiently and steadfastly facilitating this successful outcome.  I also urge all of Northern Ireland’s political leaders to support and fully implement this agreement.  It was carefully constructed to deliver better and sustainable governance, as well as to advance Northern Ireland’s peace process for the benefit of all the people of the region.

I strongly encourage the UK and Irish governments and all the parties to continue their vital work to deal effectively with the past by creating the institutions set out in the Stormont House Agreement.
The United States will provide continued political support for Northern Ireland’s peace process and for implementation of this accord.  Moreover, my Personal Representative, Senator Gary Hart (Ret.), will continue his deep engagement in support of a peaceful and prosperous Northern Ireland.