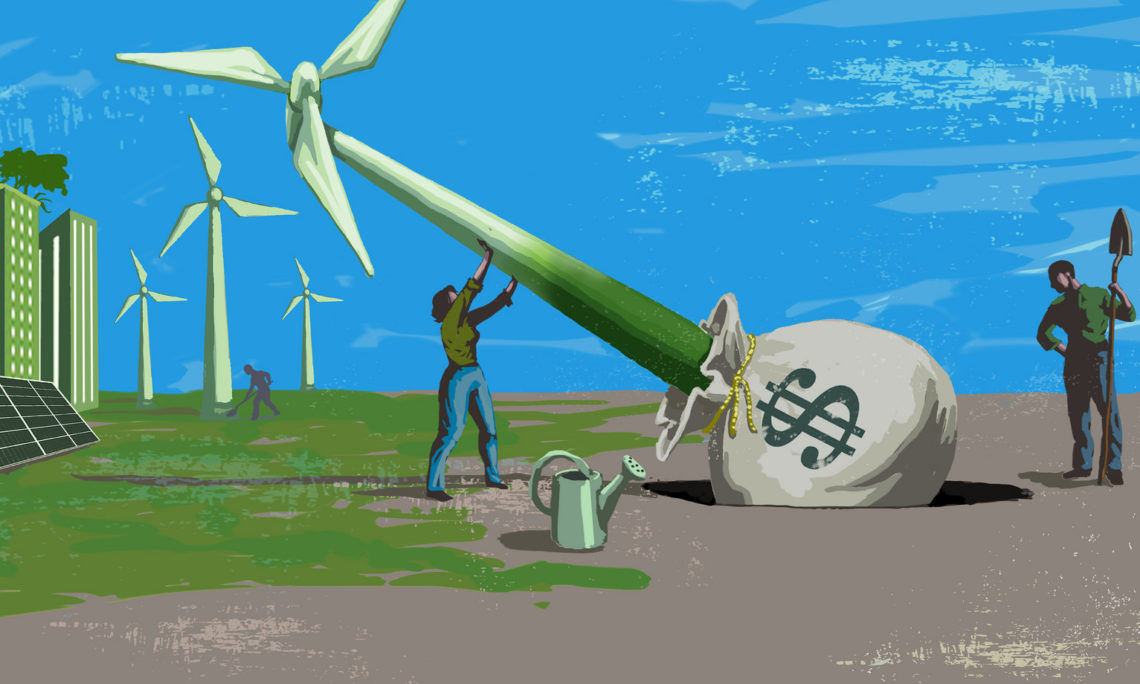 Speaking to the world following the historic COP21 agreement in Paris, President Obama said, “Together, we’ve shown what’s possible when the world stands as one.” The President connected our country’s future with a future he could now foresee with prospective grandchildren.  Having become a grandparent myself last year, I feel a profound kinship in this shared sense of responsibility – a solidarity that resonates well in Ireland.

Former President of Ireland and UN Special Envoy on Climate Change Mary Robinson has spoken of her devotion to her grandchildren stoking her passion on climate change. As an Irish citizen and global Ambassador, she exemplifies how an Irish voice can electrify a global message. Irish leaders have consistently demonstrated their dedication and talent in providing global direction in response to some of the world’s most pressing issues: climate change, combatting hunger, and sustainable development.

Yesterday, Ireland celebrated 60 years of UN membership at Iveagh House. The event featured many of the spectacular contributors who have shaped Ireland’s signature role in global affairs, including former President Robinson. What an extraordinary moment to reflect on the legacy and importance of global partnership, especially following the landmark achievement in Paris.

Traveling across this country over the past year and recalling the travel of my own grandparents to the U.S. a hundred years ago, the overriding emotion that I feel is a gratitude for the U.S.-Irish relationship, for the leadership of visionaries like Mary Robinson and Barack Obama, and a powerful sense of moral obligation to ensure that our grandchildren will inherit a better world.